An illusion? Objective? A person?

Jesus answered (Pontius Pilate), “You say rightly that I am a king. For this cause I was born, and for this cause I have come into the world, that I should bear witness to the truth. Everyone who is of the truth hears My voice.” 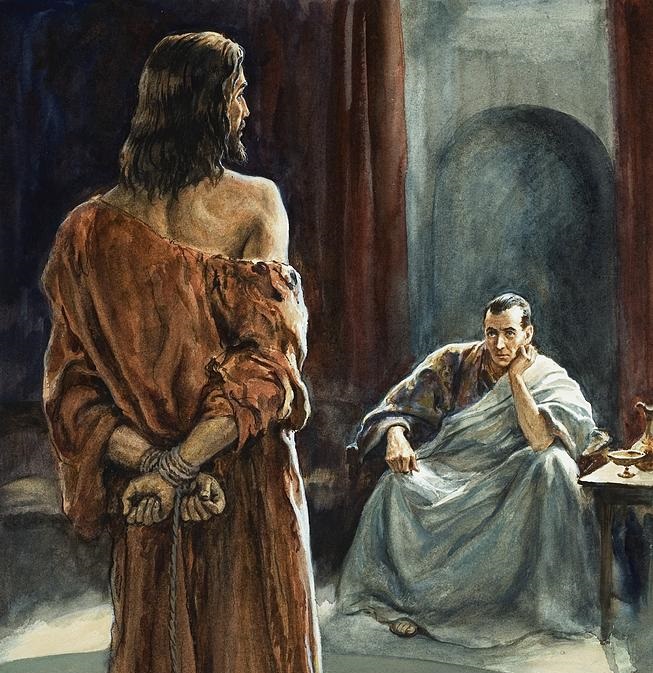 It either exists or it doesn’t. It either is objective or relative. And are these statements absolutely true? Yes? Therefore, objective truth exists. No? Is that statement absolutely true? You can see we are stuck in a checkmate that absolute truth exists, as we come forth from the Spirit of truth, only being able to make knowledge claims, whether they abide in the truth or not.

Truth cannot have a beginning. For truth to have a beginning means there must be a beginner that brought forth truth (anything that begins to exist must have a cause) and is this beginner true? For non-truth cannot precede truth, otherwise truth cannot be truth. Therefore, truth must come from an uncaused source, otherwise we would be left with an infinite regress in which we can truly know nothing at all, having no foundation for why anything is; yet we can know this to be true. Therefore, this uncaused source in itself must be "the truth,” being the source of all truth, and the reason why we can know anything at all.

It therefore logically follows that the truth must be the greatest, that alone brings forth reality, and thus the universe we see; and that is why it is comprehensible all the way through without contradiction. In fact, out of all the world's religious books (all books for that matter before scientists made these discoveries), the Bible stood alone for thousands of years getting the science right with big-bang cosmology, the expanding universe; along with the creation accounts found in the book of Genesis lining up with what astronomers have discovered concerning the chronology of our universe—and scientists have discovered that our creator has positioned us in just the right place in our galaxy, in our universe, not only for us, advanced life to exist, but also so that the lights in our universe do not blind us, so we are able to see the cosmic creation event from the beginning all the way through, to see that the Bible alone got it all right! And not just any book, but the greatest book of all time that so happens to be about our creator, who is the truth!

It logically follows that "the truth" must be a person, for we know from personal experience that it takes a person, a mind, to discover, share, reveal, and comprehend truth. Do we really believe a mindless, guideless, process of evolution gave us a mind so we may comprehend the process when the process has no mind to comprehend itself? And yet an atheist believes he can find the truth through a major contradiction!? What is truth? It definitely does not contradict itself!

Therefore, because the truth gave us a mind to comprehend His creation, to know Him, to know the truth, that means it is only ourselves that is keeping us from seeing Him, the truth (as "the truth" cannot bring forth "non-truth").

As the Bible says, we suppress the truth in our unrighteousness (Romans 1:18),
"...because what may be known of God is manifest in them, for God has shown it to them. For since the creation of the world His invisible attributes are clearly seen, being understood by the things that are made, even His eternal power and Godhead, so that they are without excuse..." (Romans 1:19-20).
God is the greatest, and that is why Jesus is the greatest, and why His word the Bible is the greatest; the one person throughout history who said,
“I am the way, the truth, and the life. No one comes to the Father except through Me” (John 14:6).
Not only was Jesus the only prominent historical figure to declare Himself to be "the truth" He is also the greatest man to ever walk the earth (being God manifested in the flesh), whose words have been translated into over 2,000 languages, and nothing comes close (the Quran about 110)!

In a reality where God, the truth, has reached out to us, look for the greatest, otherwise how can we know “the truth,” how can we know God, who is the greatest, If He allows man to create a greater word than His own? The same word that brought forth the abundance of life that we see all around us, it makes absolute sense that likewise His word would be in abundance in the world to come to know Him. Why did God create such an immense creation regarding our universe? So we may come to know Him. Can man create a greater creation? We can only create within His creation. Likewise, has man ever prevailed to create a greater word than the Bible? Not even close! Why? Because man cannot create something greater than the truth, nor do we have the ultimate authority to reveal it or define it, but God alone who is the truth.
"There was a man sent from God, whose name was John. This man came for a witness, to bear witness of the Light, that all through him might believe. He was not that Light, but was sent to bear witness of that Light. That was the true Light which gives light to every man coming into the world" (John 1:6-9).
To lack truth is to lack the light. For Jesus says,
"I am the light of the world. He who follows Me shall not walk in darkness, but have the light of life" (John 8:12).
Jesus is the One who dwells in unapproachable light, the One of whom it is said is impossible to lie, for there is no darkness in Him! There are no resources within Himself to lie! For He is Holy, He is the light, the truth, lacking nothing!

We are constantly seeking truth. Whether in the education system, in the courts, or through different avenues of media, but are we seeking “the truth?" We can know things, but if we do not know the reason why we know anything at all, we are truly lost! Seek “the truth,” Jesus Christ, while He may be found!

Here is what it all boils down to...
"And this is the condemnation, that the light has come into the world, and men loved darkness rather than light, because their deeds were evil. For everyone practicing evil hates the light and does not come to the light, lest his deeds should be exposed. But he who does the truth comes to the light, that his deeds may be clearly seen, that they have been done in God" (John 3:19-21). 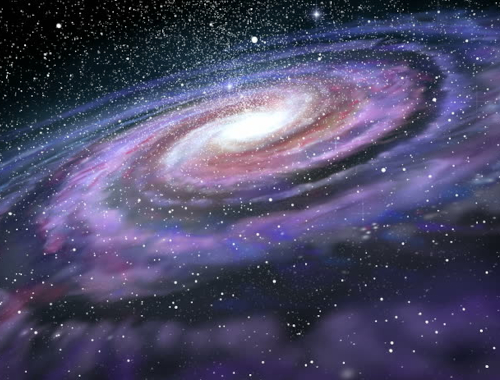 Scientific proof that the Bible truly is the word of God!

Would it surprise you to hear that the Bible and the book of nature align perfectly? Wouldn't you expect this from God's creation and His word?
READ MORE... 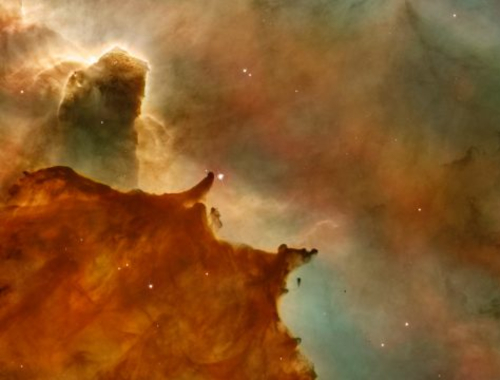 PROOF THERE MUST BE A MIND BEHIND NATURE - FINE TUNING

Powerful evidence and philosophical reasoning all add up to one conclusion. There must be a mind behind all that we see, there must be a God behind creation.
READ MORE... 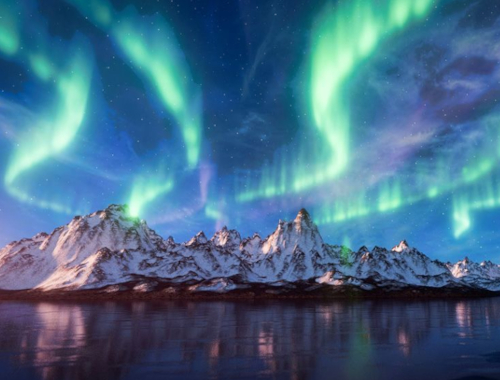 THIS IS GOD'S REALITY

What reality would you expect to see? This Is the reality I would expect to see if there Is a God--Even more, One who desires for us to know Him!
READ MORE...
Copyright © 2ruth
2ruth