There are thousands of cases out there where people claimed to have actual encounters with aliens. While I don't doubt their experience as being real, have we heard the whole story? 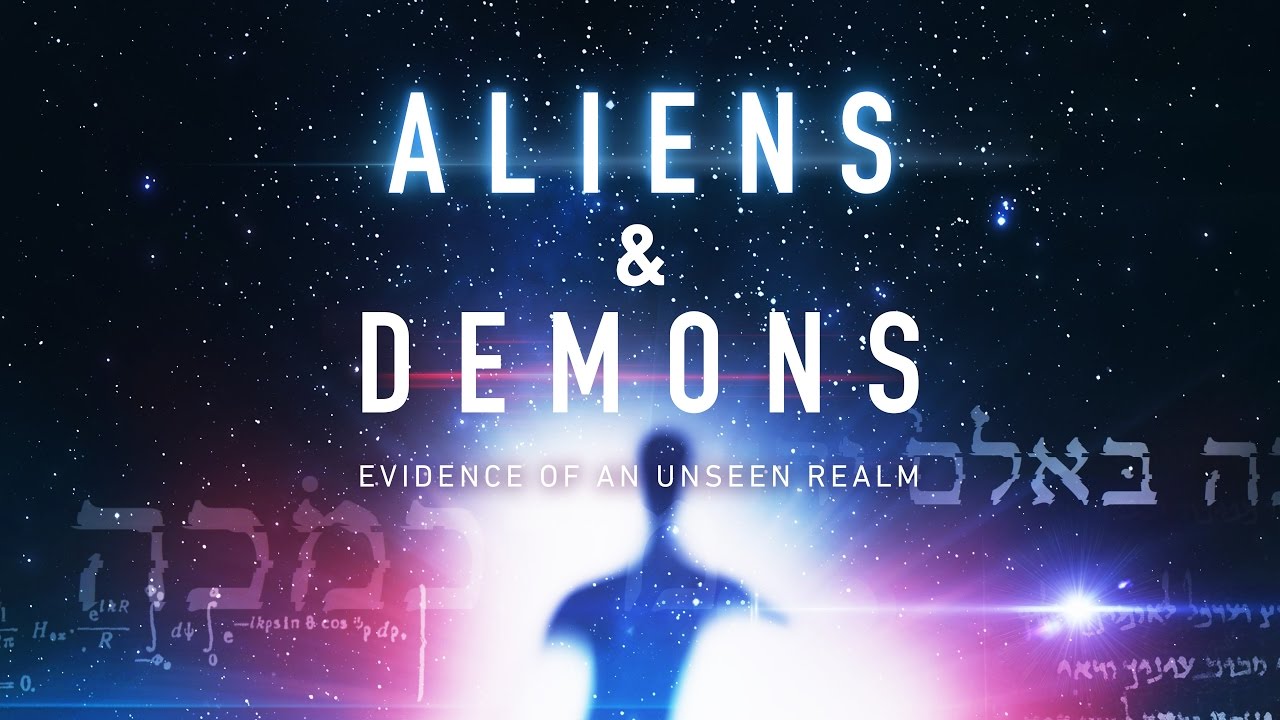 Joe Jordan is one of the top leading investigators of alien abduction experiences who was lead into a situation that surprised him. He was presented with hundreds of cases where people were able to stop these alien abductions from happening by calling on the name of "Jesus". It came to a surprise because it was common knowledge in his field that people could not stop these experiences from happening.

Three main reasons are given for why certain people experience these abductions. The first reason is that they ask for it, therefore open themselves up to these entities to have authority over them. The next, and most common reason, is if a person has had involvement in New Age of Occult activities, whether they know it or not. Even playing with an Ouija board can open up doors in your life to these spirits. The last reason is being part of a generational cycle or curse, coming from the parents, or past family. So this explains why very young children can have these experiences even though they didn't ask for it, nor did they themselves have involvement with the occult. Rather, it was what their parents or past family have done that has carried over from generation to generation, not having closed the door to these spirits.

At the bottom of this article is a video with Joe Jordan sharing his knowledge about the truth of these alien abduction experience. The video ends with a group of people coming up to the microphone to give their stories on how they were able to stop these abductions from happening by calling on the name of "Jesus". One persons testimony consists of intense dreams for the last 8 years of her life where, while she has stopped the experience by using the name of "Jesus", they still reoccur on a nightly basis. Her testimony being different from the others as they have stopped these experiences from happening completely. The difference with her testimony is, besides calling on the name of "Jesus", she also says the Hail Mary and Apostles' Creed prayers (both not Biblical see my Rome is Mystery Babylon article: here). So this could explain why she hasn't been able to completely stop these dreams from occurring on a nightly basis because she has a stronghold in her life with the Catholic Church. It doesn't take much research to conclude that the Catholic Church is satanic.

These aliens are not what they are leading people to believe they are, but rather fallen angels (demons) that are deceiving humanity into believing they are the truth and that the Bible is false. Do not be deceived. It is by the power of these fallen angels that we have this great knowledge of technology to create television, blockbuster movies, video games and whatever else to condition the minds of the world about aliens.

Think of all the blockbuster movie and video games there are with the center theme being an alien invasion, with one big one coming to mind, Independence Day.

Great deception is coming. Do not be deceived. Jesus Christ is the way, the truth, and the life!

"Joe Jordan is the President and co-founder of CE4 Research Group, an Alien Abduction investigation and research team based out of Cocoa, Florida. Joe has been a Mutual UFO Network Field Investigator since 1992. He has shared his research findings from his Alien Abduction investigations through many radio shows, newspaper and magazine articles, DVD’s, and lectures. His research findings on Alien Abductions have been written about in twelve different authored books over the past decade.

He has spoken during six Roswell UFO Festivals in Roswell, New Mexico, including the 60th Anniversary Conference in 2007. He was also honored to host the Roswell UFO Festival Conference for the city of Roswell in 2008. CE4 Research Group has been the Investigative arm of AlienResistance.org, a clearing house website covering the Biblical view on the UFO phenomenon."

Joe Jordan goes through testimonial information regarding alien abduction stories showcasing why these are demonic attacks.

Towards the end of the video, many witnesses come forward sharing their testimony on how they were able to stop these experiences from happening by calling on the name of Jesus.